The teeth and the whole mouth in themselves form a unit and are part of the whole human being.
Malformations of the jaw are an expression of functional disorders occurring in the fields of ingestion, speech, taste, digestion and swallowing. Because of these, breathing, smelling and the perception of the environment is not possible in a normal way, and consequently the outside world cannot be brought into a harmonious balance with the inside world.
The ears also play a prominent role. Hearing has an influence on the production of speech. If mouth functions are disrupted, there is very often also a blockage in the nose-throat area, which will have a more or less strong detrimental effect on hearing. If the organs in the nose-throat area are malformed, abnormalities in breathing, chewing, smelling and tasting are to be expected, as well as an incorrect production of speech. Jaw anomalies (mouth functions) are not an independent illness, but rather an expression and symptom of a deficiency or malfunction. There is also no genetic pattern, but the material transport can be discerned in the motional patterns of tissue and tissue fluid streams. These differentiations are possible through the orthodontic treatment device by BALTERS, the Bionator. This device unblocks the mouth-throat area by altering the mouth space function. Muscular motions, such as swallowing, are trained, tissue is de-slagged, and the jaw joints are loosened and relieved, also with adults. Head and body posture are relieved. Chronic illnesses such as digestive or breathing disorders, nervous disorders and many more can be the result of jaw joint disorders. While it is worn, the Bionator permits understandable speech and there is no visible impediment.You cannot separate the happenings in the mouth area from the rest of the organism. That is why local orthodontic measures are to be deemed as merely treating symptoms. Opposed this, the Bionator treatment is targeted at the source of the anomaly. It tries to unblock, to move what has been stiff, resurrect anything so far depressed, to change dissonance to harmony; in short: it wants to guide the person to their own individuality. 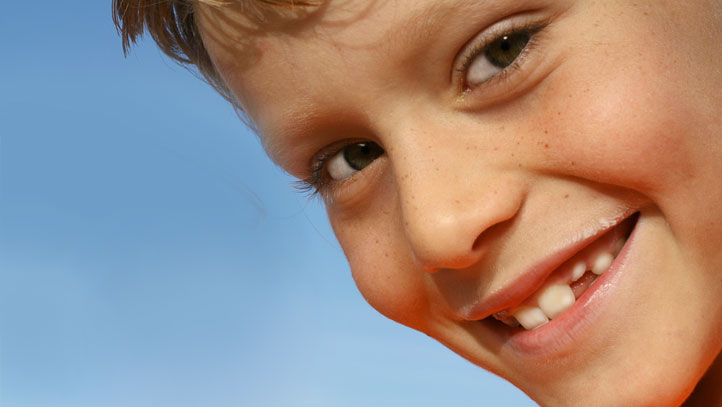 Orthodontic appliances are used for children (and also for adults) in particular to improve the position of the mandible and to promote coordination during growth. In traditional orthodontics these measures are not taken usually until all permanent teeth have grown through. In the case of crowded teeth even healthy teeth will be extracted. However, in holistic dentistry children of primary school age or even preschoolers are treated with the aim of gently expanding the oral cavity by means of a loose appliance.